When we think of trying to save money in every way we can, we tend to think of how we can cut down on how much we eat, our takeaway bills, and maybe the amount of electricity we use in a month. Technology, for many, can be scary, and the big tech companies have spent years convincing the public that they need to buy the latest flagship device in order to keep up with the latest hardware and software. The truth is, however, that many of the devices we use on a daily basis are based on designs that have been around for a decade now, meaning that it’s pointless buying the newest smartphone when it’s fundamentally the same as the one before it. For anyone that finds technology and electronics far too expensive, these are some tips for saving serious money.

The smartphone market has been split down the middle, with Google’s Android holding the vast majority of the market share. The problem is that Google and many other phone companies are not interested in keeping older devices up to date, meaning that there are millions of perfectly good smartphones lying around that could be put to better use. Because smartphone technology hasn’t changed too much in the last few years, it’s possible to get hold of a cheap second-hand smartphone and simply put new software on in the form of custom ROMS. This might seem too technological for some, but custom ROMS have never been easier to install, and make for a great way to get the latest updates without buying a brand-new phone.

It should be noted that installing a custom ROM can be a lengthy and complicated process, so it’s best to read up on the all the provided documentation before starting. 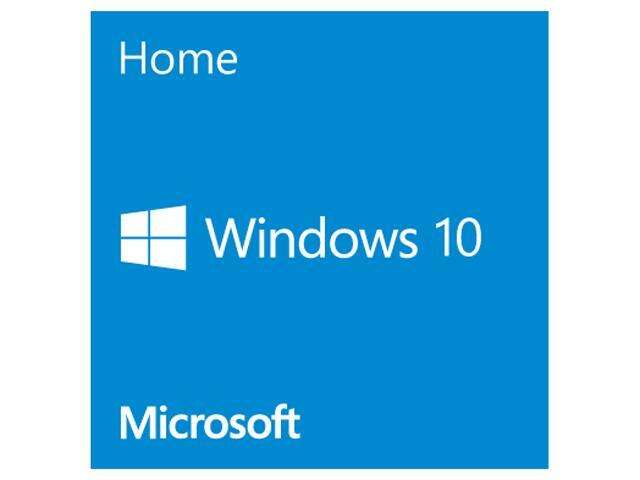 Windows 10 currently holds the monopoly when it comes to computer-based operating system, but there are countless dozens out there that are free, have more features, and are extremely easy to install. These are known as Linux (or FreeBSD, etc) operating systems that are able to work with just about any computer imaginable. In fact, there are some Linux operating systems that are specifically designed to work with older hardware, allowing a cash-strapped individual to find or buy a cheap second-hand laptop and install a new and updated Linux system, which they can use for browsing, light gaming, enjoying USA online betting and more. This tends to be much easier to do than installing a custom ROM on a smartphone, as most Linux installation are automatic and can be done off of a USB stick.

This references directly to the previous entry, but it’s important to know for anyone that wants to make a home entertainment centre on the cheap. This involves getting hold of an old computer, such as a laptop, and installing specialised media centre software on to it, such as OpenELEC. This gives anyone using it access to media files as well as streaming services that can be easily broadcast to a connected television screen and speaker system.