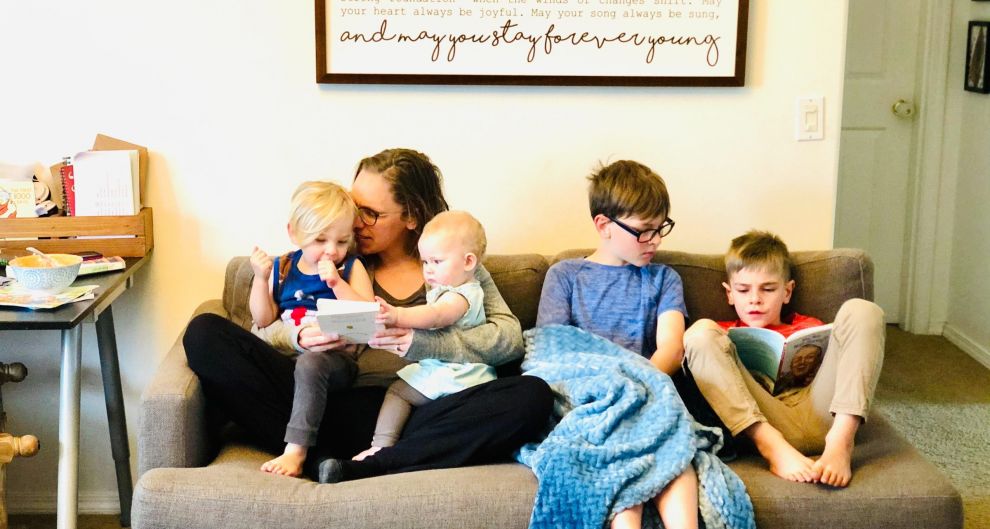 It’s happening more and more often that parents are taking their kids to the movies and discovering that they are actually falling in love with the film.

Yes, they are aimed at children, but there is enough story and great character choices that adults can’t help but get caught up in it all. Here are some of the top films that adults should watch even though they are made for kids.

This movie from 1987 has become an absolute cult classic. Many 30-40 somethings now grew up with the film and still love watching it today.

There’s something about the simplicity of the storyline combined with the genuine performances that make this film an absolute hit with young and old. The script also has some brilliantly quotable lines that are right for so many different circumstances.

The original 1995 film starring Robin Williams is still excellent today and is just as exciting as time spent at Ausbet.

Whether you grew up with that as a childhood favorite or watched it just before the 2017 sequel as an adult already, it’s a strong bet that you love the film 25 years after it was released. The modern two sequels hold up pretty well too, especially with Dwayne The Rock Johnson and Nick Jonas starring in them. 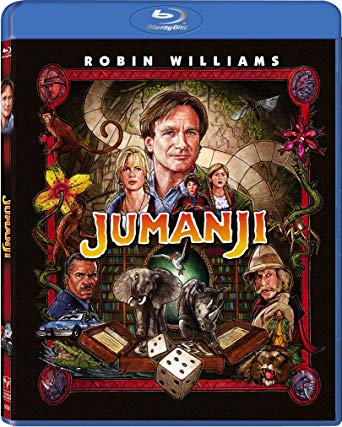 Our first animated film on the list, this 2012 offering from Pixar is a beautiful story that features a strong female lead.

That alone makes this film so important. In addition to that fact, the characters are really well thought out and the story is actually quite original. It focuses on the love between mother and daughter, and the strange relationship that parents have with their children – needing to protect them but also needing to let them grow up and find their own way.

This Christmas classic has been loved by many generations since the first film came out in 1990. Yes, it stars a young kid, but there is something quite grown up about the story and the character.

Older audience members can also enjoy the element of wish fulfilment the story plays on – what would you have done if you were a kid and got left at home to do whatever you wanted. The slapstick comedy achieved by the young boy and the two thieves that break into his home is also top-class, reminiscent of the likes of Laurel and Hardy.

Whether you’re a stickler for the original or enjoy a remake, both options for this film are great to watch. The first film came out in 1976 with Jodie Foster playing the teenager and the remake was released in 2003, starring Lindsay Lohan. Both these young actors put in a very strong performance of an adult trapped in a teenager’s body.

The actors playing the teenager trapped in the mother’s body were also brilliant and clearly having a lot of fun with the parts. The simple switcheroo mechanic led to a lot of laughs and also some heart-warming realizations.