That’s not to say that these major film studios have not produced some of the best-looking movies we’ve ever seen in the past decade, but they often do not have the same flair and pizzazz that an independent film might have.

Some of the defining features of an independent film include a low budget, unknown actors, homemade musical scores, and a whole lot of heart and love poured into the production of the movie.

Independent films are often characterised by limited editions released at art houses or independent movie theatres and hardly ever put up the numbers of a major film studio blockbuster. But this does not mean that these movies should be pushed to the wayside.

These films often stand for the marginalised, the weirdoes, and the geeks who are not represented in mainstream media and film. So, let’s take a look at some of the best independent films of all time.

It might sound strange, but it wouldn’t be an exaggeration to say that Spike Jonze’s Her might be the best science fiction romance movie of all time. Joaquin Phoenix plays the miserable main character who has struggled his whole life to find love in a dystopian future setting.

Then, just as he has given up all hope, a major tech conglomerate releases a human companion AI, which Phoenix falls head over heels for. The film makes some interesting commentary on the future and the future of love.

It has a lot of heart, comedy and twists and turns that the viewer could never expect. Make sure to strap in for this one.

Juno is one of the few indie movies that has a star-studded cast, that back in 2007 was far from being labelled as star-studded. Giving budding actors Elliot Page and Michael Cera their first real shot at the big screen, Jason Reitman crafted perhaps the most charming depiction of teen pregnancy ever. 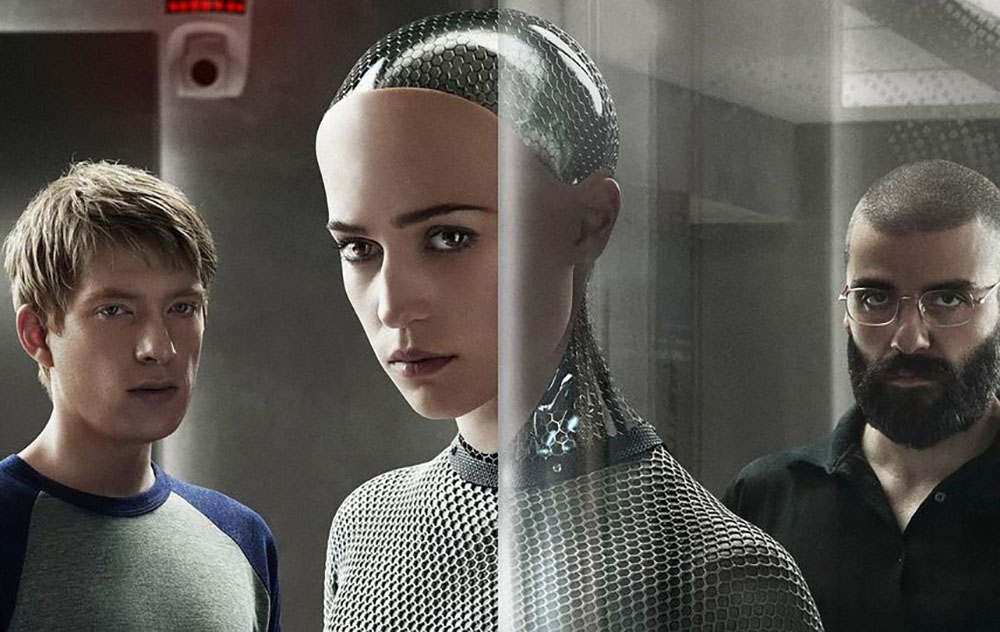 Ex Machina was the directorial debut of promising director Alex Garland. The movie is a spine-chilling sci-fi thriller that explores the life of an inventor who invites a young man to come and inspect and be part of a science experiment involving AI.

If Her was a charming and comedic look at the role AI will play in human life Ex Machina explores the dark side of AI, and what can go wrong should machine be given too much freedom and independence.

Independent movies are gaining a real movement and life of their own with some arguing that “Indie” is now a genre of its own. Keep a look out for some indie movies coming out in 2022.