Star Wars is the franchise that everybody loves to obsess, argue and fight over. But love it or hate it, the cinematic universe based in a galaxy a long time ago, and far away, just keeps on ticking. Though, at this point you might stop and ask yourself why, exactly, it does keep on ticking.

Out of multiple new releases, stretching all the way back to The Phantom Menace, very few of the films are actually publicly enjoyed. If we’re being honest, we might just notice that most of the Star Wars films ever made have been slammed. So, why do we keep watching them? Is it some sort of mass, global hysteria? Or is it something more?

The most recent film in the franchise, Rise of Skywalker, has yet again managed to plummet and smash against rock bottom. It is almost universally hated, receiving poor reviews across the board, and once again getting fans up in arms.

The thing is, though, that even when a Star Wars film is bad it manages to make headline news around the world. Any other franchise would have lost steam and faded away at this point. Not Star Wars. Everyone will still go and see it, even if they are so bored they spend most of the time looking at Canadian Gambling casinos on their phone. Understanding why, though, may just make your head spin.

It Will Never Die

Suggesting that the franchise might die is just ridiculous. Even as Rise of Skywalker was hated, and yet making hundreds of millions, The Mandalorian series spinoff was receiving praise. Baby Yoda, anyone?

There is no question that Disney will keep riding the Star Wars universe for every penny its worth. Actual death of the franchise will only ever happen if the name stops being bankable. Spoiler; it is still very bankable. Rise of Skywalker is headed for at least $1 billion in profits, and although that is a step down from previous entries, it is still, frankly, $1 billion that Disney will be swimming in.

Where Will It Go?

There is still one very interesting question to ask, however. Where will the franchise go from here? The three latest movies, Force Awakens, Last Jedi, and Rise of Skywalker, drastically lost public support with each entry. So, clearly, something has to be done to win back the fans base. As it stands, announcements are that the movies will be taking a theatrical break, and only return in 2022. Probably a smart idea. In the meantime, though, you can almost guarantee that there will be other entries. Most likely in the series department.

So, if Baby Yoda tickled your fancy, you’ll be seeing plenty more of him. Thank goodness. Suggestions are that there will also be new video games, following the success of Jedi Fallen Order. So yes, the franchise will keep on ticking. Who knew a laser sword, guy in carpet fur suit with zero articulation, and spaceships, would be the recipe that doesn’t know how to quit? 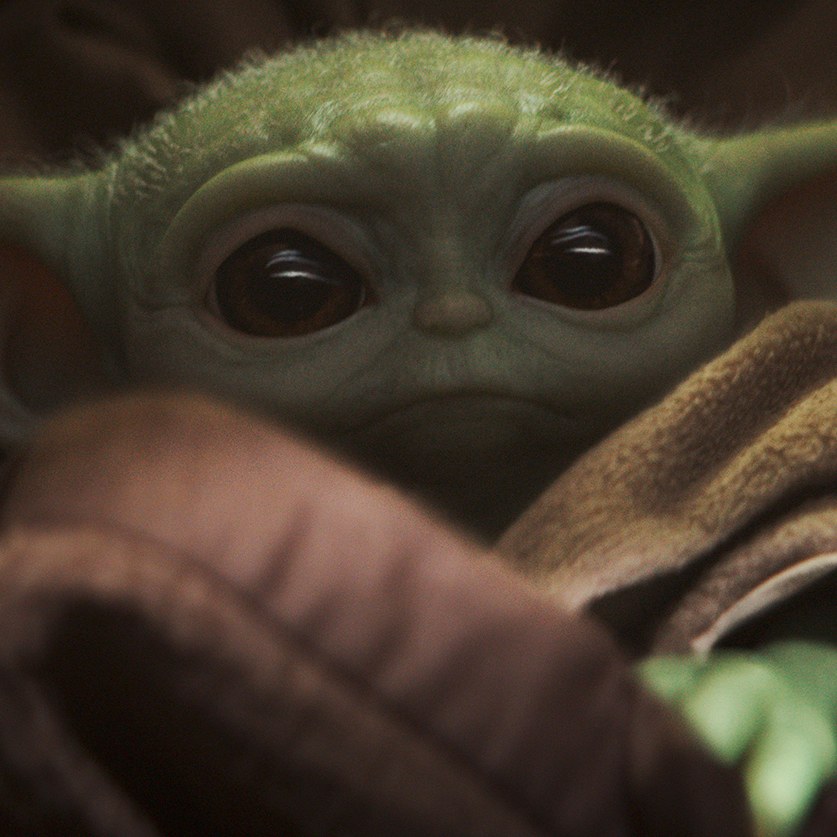